Paul Orndorff net worth: Paul Orndorff was an American former professional wrestler who had a net worth of $100 thousand at the time of his death. Paul died on July 12, 2021 at the age of 71.

Paul Orndorff was born in Brandon, Florida in October 1949. He was known as "Mr. Wonderful" and started his professional wrestling career in 1976. Orndorff wrestled for the World Wrestling Federation from 1983 to 1988 and wrestled in World Championship Wrestling in 1990 and from 1993 to 1995. 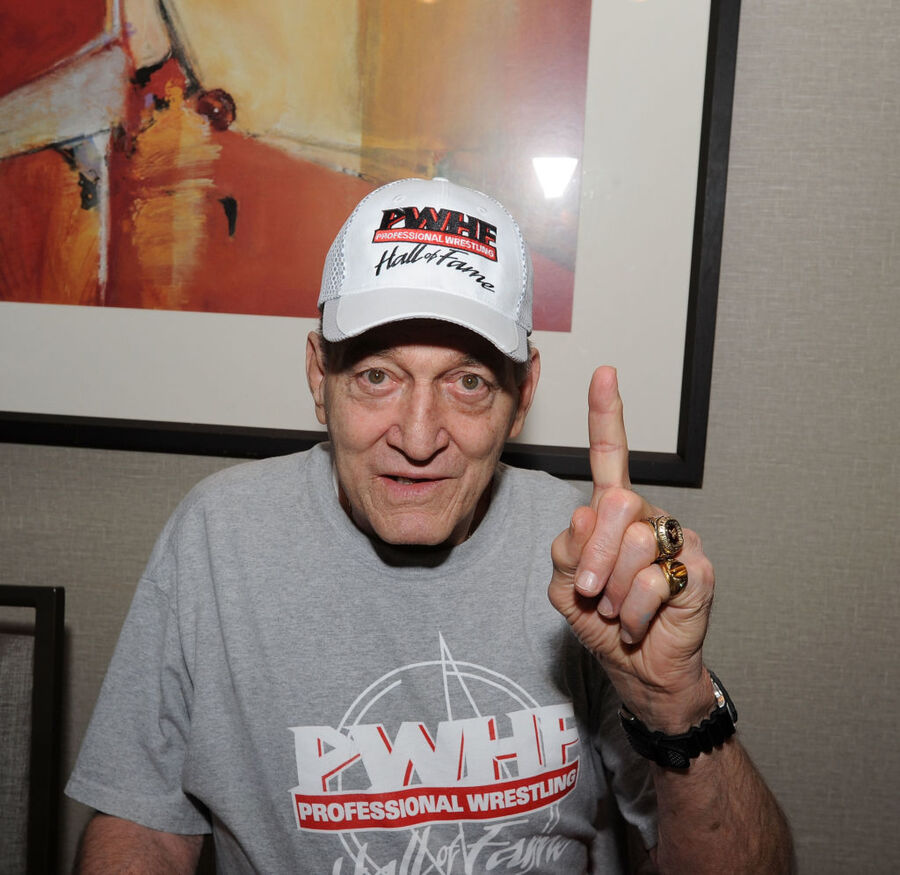 He played football at the University of Tampa and was inducted into their Football Hall of Fame in 1986. Orndorff was inducted into the World Wrestling Entertainment Hall of Fame in 2005. He held the WCW World Television Championship once and the WCW/NWA World Tag Team Championship three times, twice with Paul Roma and once with Jimmy Snuka. Orndorff teamed up with "Rowdy" Roddy Piper to take on Hulk Hogan and Mr. T in the main even of the first WrestleMania in 1985. In 2016 he was named as part of a class action lawsuit against the WWE regarding long term neurological injuries. 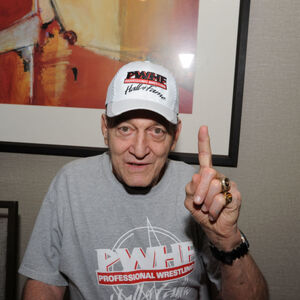