What was Nick Bockwinkel's net worth?

Nick Bockwinkel was an American former professional wrestler who had a net worth of $500 thousand at the time of his death in 2015. Nick died on November 14, 2015 at the age of 80. 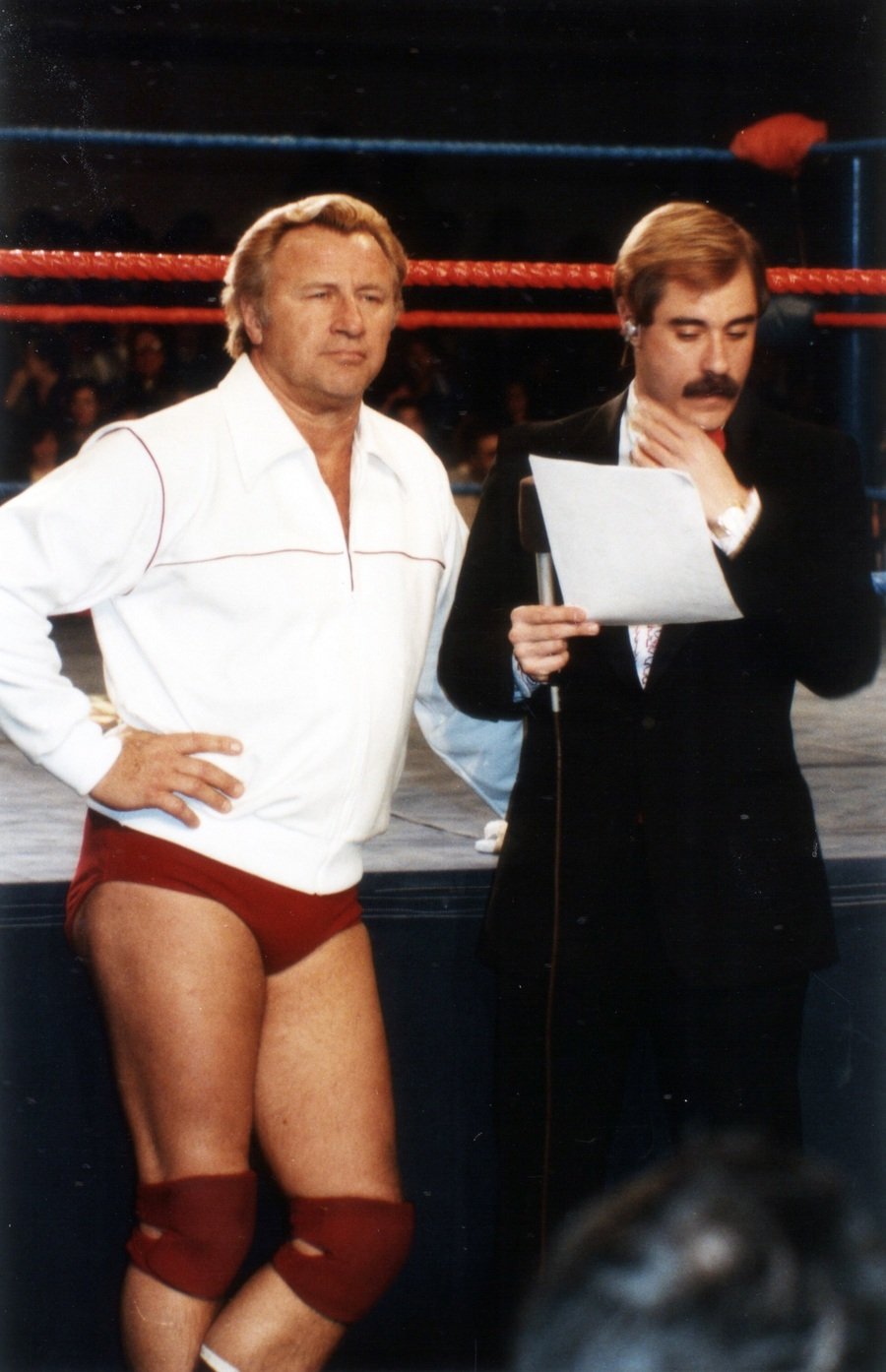 Bockwinkel was part of the first AWA vs. WWWF World Title Unification match against Bob Backlund in 1979 which ended in a double countout. Bockwinkel also feuded with Dick the Bruiser, The Crusher, Jerry Lawler, and Hulk Hogan. He appeared in episodes of the TV series Hollywood Squares, Hawaii Five-O, and The Monkees.