What is Maryse Ouellet's net worth?

Maryse Ouellet, also known as Maryse Mizanin, is a Canadian professional wrestler, manager, actress, and model who has a net worth of $14 million. That is a combined net worth with her husband since 2014, Mike "The Miz"Mizanin.

Maryse Ouellet was born in Montreal, Quebec, Canada in January 1983. As a model she won Miss Hawaiian Tropic Canada in 2003. Ouellet signed with the WWE in 2006 and competed in the WWE Diva Search. As a wrestler she won the WWE Divas Championship twice and was ranked as the #9 female wrestler in 2009 in the PWI Female 40.

As an actress she has appeared in the films October, Sharknado 3: Oh Hell No!, Santa's Little Helper, The Marine 5: Battleground, and more. She has been featured on the reality TV series Total Divas starting in 2016 and Miz & Mrs. starting in 2018. 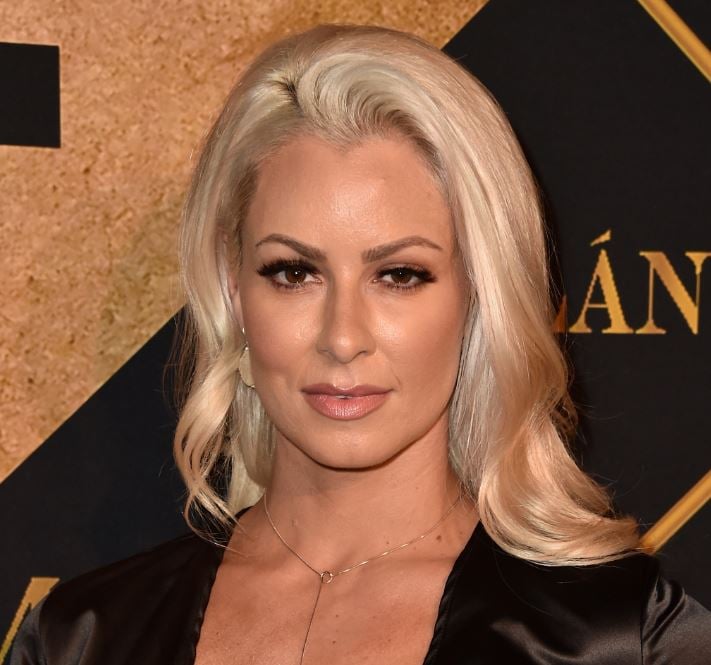 Maryse Ouellet married professional wrestler The Miz in 2014. She has worked as a realtor and an entrepreneur with her House of Maryse clothing and jewelry line. In 2018 Maryse and The Miz began starring in their own Bravo reality series called Miz & Mrs.

In 2017 the couple spent $2.35 million for a mansion in Austin, Texas. They sold that house in July 2019 for $2.64 million. In Los Angeles they at one time owned a home in the Laurel Canyon neighborhood which they sold for around $3 million. 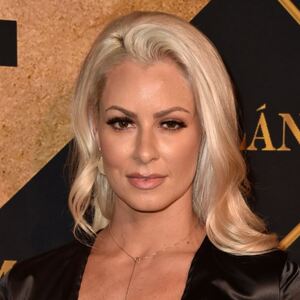