Mandy Rose net worth: Mandy Rose is an American professional wrestler, television personality, and former fitness and figure competitor who has a net worth of $2 million. Mandy Rose was born in Westchester County, New York in July 1991. She finished in second place on the reality TV series WWE Tough Enough in 2015 and became a cast member on the reality series Total Divas in 2016.

After Tough Enough she signed a five year contract with the WWE and started wrestling in their developmental territory NXT. Mandy Rose debuted on Raw in 2017 and joined Sonya Deville and Paige in the group Absolution. Mandy Rose was drafted to Smackdown in 2018. In 2019 she had her first women's championship match against Asuka. In 2014 she won the WBFF Boston and WBFF Diva Bikini Pro World Championship. In 2018 she was ranked #69 in Pro Wrestling Illustrated's PWI Female 100. She has been romantically linked to wrestler Tino Sabbatelli. 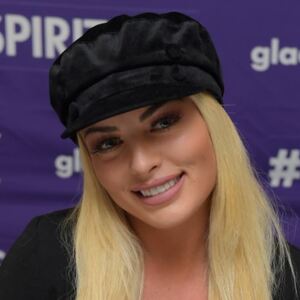