Kingston signed a developmental contract with World Wrestling Entertainment in 2006 and started off in Deep South Wrestling. He then wrestled in Florida Championship Wrestling and then debuted for ECW in 2008 where he was billed as the first Jamaican to wrestle in the WWE. Kingston has won 14 championships and is a four-time WWE Intercontinental Champion, three-time WWE Tag Team Champion, three-time WWE United States Champion, and one time World Tag Team Champion. Kingston is known for his incredible skill at avoiding being eliminated in battle royals. He is currently a part of the faction New Day and is one third of the WWE Tag Team Champions. 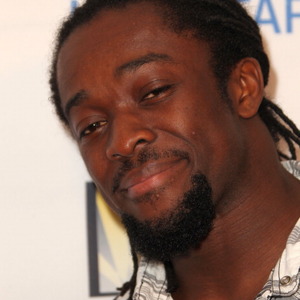