Along with Hulk Hogan and Scott Hall, he founded the "New World Order" in 1996. Kevin Scott Nash was born in Detroit, Michigan in July 1959. He played basketball at the University of Tennessee before moving to Europe to play professionally. He tore his anterior cruciate ligament in 1981 and his career was over. He worked in the military as well as at Ford and a strip club. He debuted in World Championship Wrestling as part of tag team the Master Blasters. In 1991 he became a singles wrestler named Oz. In 1992 his character was changed to Vinnie Vegas. He was a part of stables under Harley Race and Diamond Dallas page and teamed up with Page. Nash went to the World Wrestling Federation in 1993 and took on the persona of Diesel. He started off as a bodyguard for his friend Shawn Michaels. Nash has won five WCW World Heavyweight Championships and one WWF Championship. He is a 12 time tag team champion in WWE, WCW, and TNA. Along with Michaels, Triple H, Scott Hall, and Sean Waltman is was a member of the Kliq. He and Hall were also founding members of the New World Order along with Hulk Hogan. In TNA Nash was a member of the Main Event Mafia. He is currently under contract with the WWE under their Legends program. He has appeared in the films The Longest Yard, Rock of Ages, and Magic Mike. He unofficially retired from professional wrestling in 2010. 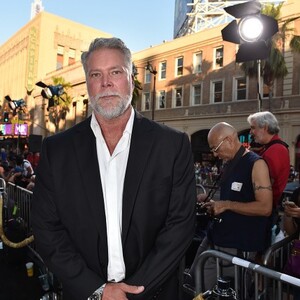