How much is John Morrison Worth?

John Morrison net worth: John Morrison is an American professional wrestler who has a net worth of $1.5 million. John Morrison has earned his net worth as a pro wrestler on the Raw Brand for the WWE and for World Championship Wrestling (WCW). After being one of the winners of the Tough Enough III competition, he was sent to the Ohio Valley Wrestling for training, before entering the WWE. He later teamed up with the Miz as a wrestling tag team and took several championships. He has also made two television appearances in shows such as, Are You Smarter Than a Fifth Grader, and on Destroy, Build, Destroy. He was also interviewed and had a photo shoot with the magazine, Muscle & Fitness, of which he was the cover picture. He was born in Los Angeles, California. 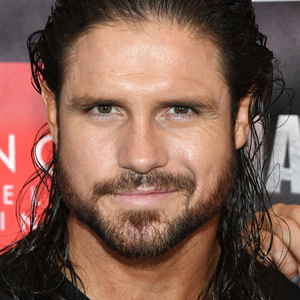 John Morrison and The Miz