In the early 80s, he began wrestling as a "heel" character with the World Wrestling Federation. He became quite famous during his early years with the WWF. After stepping away from wrestling for a year to deal with a drug and alcohol habit, he began wrestling for the AWF. He then returned to the WWF in 1989 and wrestled on the circuit until 1992. From there, he wrestled briefly for Eastern Championship Wrestling, before going into semi-retirement. In the early 80s, his girlfriend died due to head trauma under mysterious circumstances. Jimmy Snuka was the prime suspect in the case that was never solved. In January 2014, the case was reopened. 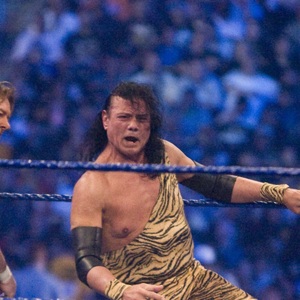