Jim The Anvil Neidhart net worth and salary: Jim "The Anvil" Neidhart was an American professional wrestler who had a net worth of $500 thousand at the time of his death in 2018. Neidhart was best known for being part of the tag team The Hart Foundation with Bret "The Hitman" Hart. 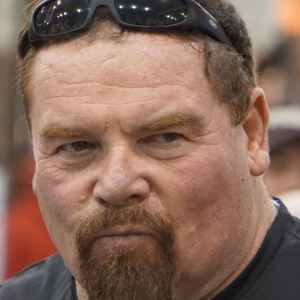