Goldust net worth: Goldust is an American professional wrestler who has a net worth of $3 million. Goldust was born in Austin, Texas in April 1969. He is also known by Dustin Rhodes and is the son of Dusty Rhodes and the brother of Cody Rhodes. 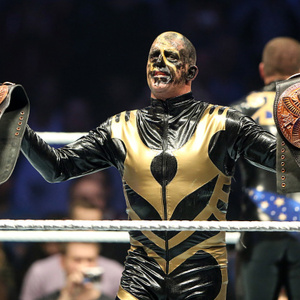