Competing for the International Wrestling Cartel he held he IWC World Heavyweight Championship and the IWC Super Indy Championship. Elias won a WWE Year-End Award in 2018 for Breakout Superstar of the Year. In 2018 he was ranked #69 on the PWI 500. Elias released his debut extended play WWE: Walk With Elias in 2018. He sang and played guitar, piano, and drums. Elias was the musical guest at WrestleMania 35 in 2019. He competed on Raw but was drafted to SmackDown in the 2019 WWE Superstar Shake-up. He has been attacked by superstars including John Cena and The Undertaker during his musical performances. 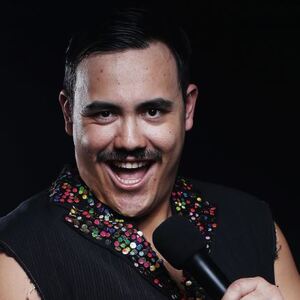