Dusty Rhodes net worth: Dusty Rhodes was an American wrestler who had a net worth of $3 million dollars. Born in Austin, Texas, Dusty Rhodes, also known as Virgil Riley Runnels, Jr., began his wrestling career in the late 60s, appearing as a "heel" with the American Wrestling Association. He eventually moved on to wrestling with World Championship Wrestling, and subsequently won the NWA World Heavyweight Championship three times.

In the mid-80s, he shifted his focus to booking for Jim Crockett Productions and the WCW, and is credited with increasing the popularity of pay-per-view matches through many of the marketing campaigns he created. He was fired from the WCW in 1989, and began working as a wrestler for the WWF soon after. He then returned to the WCW and ECW in the mid-90s, and continued to wrestle for many years, though his schedule became far less full over the last few years. He was inducted into the WWE Hall of Fame in 2007. Tragically, Dusty Rhodes passed away on June 11, 2015 at the age of 69. 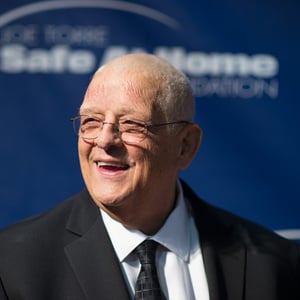