Diamond Dallas Page was born Page Joseph Falkenberg in Point Pleasant, New Jersey on April 5, 1956. He was a star basketball player throughout high school, and started his professional wrestling career very soon after graduating. However, his initial experience with wrestling was not pleasant, and he quit. He began working as a wrestling manager in the late 80s, and went on to manage the Fabulous Freebirds, and the his own stable known as the Diamond Mine for World Championship Wrestling, throughout the early 90s. He also began wrestling himself, and by the mid-90s, had established himself as a popular character, with his signature move called, The Diamond Cutter. He would go on to wrestle successfully on multiple circuits until 2009, when he chose to retire. He has since made the occasional special appearance. 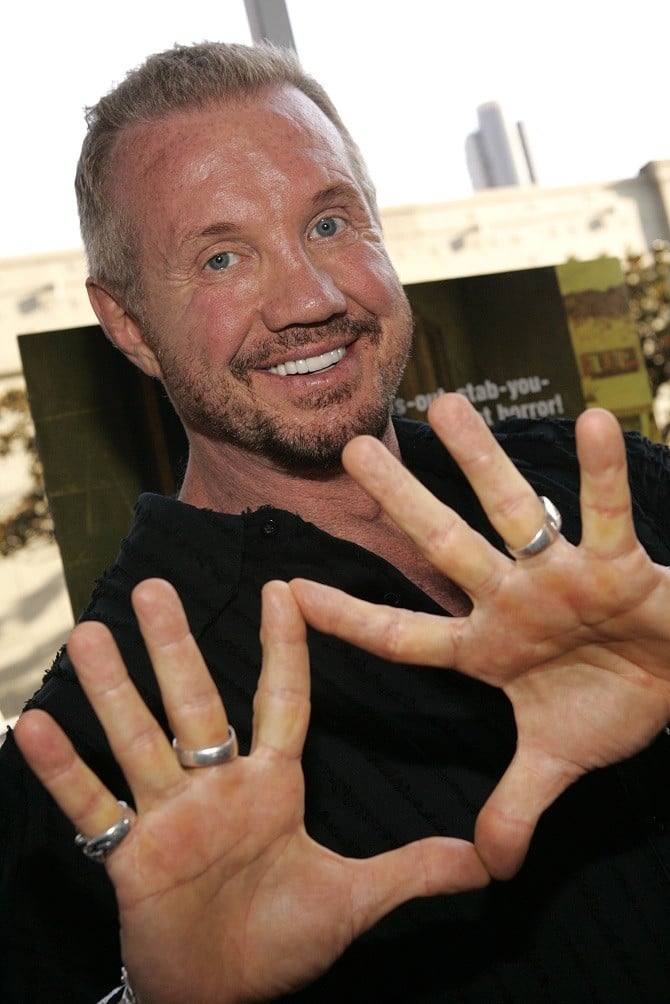 DDP Yoga: Dallas has released a series of videos and books called "Yoga for Regular Guys", later re-branded as "DDP Yoga". He found yoga while recovering from spine surgery in 1998. In 2014, Dallas appeared on ABC's "Shark Tank" seeking a $200,000 investment for  a 5% stake in the company. He claimed that in the year prior to his appearance the company generated $800,000 worth in profits. His plan was to use the money to develop a mobile app. One of the Sharks offered to give him $200,000 for 50% of the company, which Dallas declined. He ultimately walked away without accepting an offer but within six days of the show's airing he reportedly sold $1 million worth of product.

"Diamond Cutter" Hand Gesture: Dallas has sued a number of parties over his trademark "Diamond Cutter" hand gesture. In 2005 he reached an undisclosed settlement with Jay-Z over the rapper's usage of the trademark gesture in concerts and album covers. 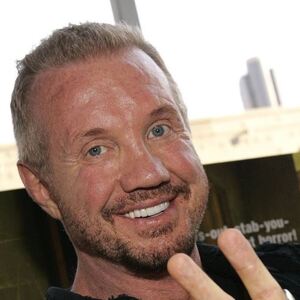