Darren Young net worth: Darren Young is an American professional wrestler who has a net worth of $2 million. Darren Young was born in Union, New Jersey in November 1983. He now wrestles under his real name Fred Rosser. Darren Young wrestled on the independent circuit from 2002 to 2004 including for Chaotic Wrestling, Easter Coast Wrestling Association, National Wrestling Alliance, and more. He joined the WWE in 2005 and competed in Florida Championship Wrestled and NXT from 2005 to 2010. Young joined the WWE main roster as a part of the group The Nexus from 2010 to 2011 before going back to NXT from 2011 to 2012. He was a member of The Prime Time Players with Titus O'Neil. From 2012 to 2014 and competed as a singles wrestler from 2014 to 2015. Young reunited as The Prime Time Players from 2015 to 2016 and competed as Bob Backlund's protégé from 2016 to 2017. He held the WWE Tag Team Championship with Titus O'Neil. In 2013 he became the first professional wrestler to publicly come out while being signed to a major promotion. 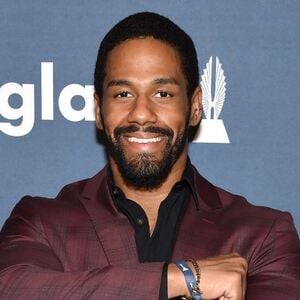