Chuck Palumbo net worth and salary: Chuck Palumbo is an American former professional wrestler who has a net worth of $4 million dollars. Chuck Palumbo was born on June 15, 1971 in West Warwick, Rhode Island. He began his wrestling career in the late 90s. He was called "The Dude". He made his WCW debut within his first year of wrestling on the independent circuit, and he was invited to train for the WCW in April of the following year.

He wrestled successfully with the WCW's lower circuit, before jumping to the main circuit in 2000. Over the course of the next few years, he became increasingly popular. He courted controversy when he became part of the tag team known as Billy and Chuck. A homosexual relationship was implied between the two wrestlers and they became engaged. They later revealed the relationship and engagement to be a publicity stunt. He then went on to wrestle under the RAW brand for a year, before wrestling overseas. In 2006, he returned to the WWE. He retired in 2009, and now owns CP Kustoms, a custom motorcycling manufacturing business. he also owns a Gym called Chuck Palumbo's Garage Gym located in El Cajon, California. He is the co-host of the reality series, "Lords of the Car Hoards", which airs on the Discovery Channel. 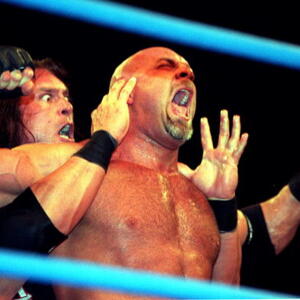