Charlotte Flair net worth: Charlotte Flair is an American professional wrestler, author, and actress who has a net worth of $1 million. Charlotte Flair was born in Charlotte, North Carolina in April 1986. She is the daughter of Ric Flair and her real name is Ashley Elizabeth Fliehr.

Charlotte made her professional wrestling debut in 2012 after being trained by Lodi, Sara Del Rey, and Ric Flair. At 14 years old she made appearances in World Championship Wrestling with her father Ric and her half-brother David. She competed in NXT before joining the WWE main roster. Flair was the NXT Women's Champion. She has been the WWE Raw Women's Champion four times and the WWE SmackDown Women's Champion three times as well as a one time WWE Divas Champion. She was named Woman of the Year by Pro Wrestling Illustrated in 2016 and was in the WWE Match of the Year in 2018 from CBS Sports. Charlotte Flair has been married twice including to wrestler Bram. 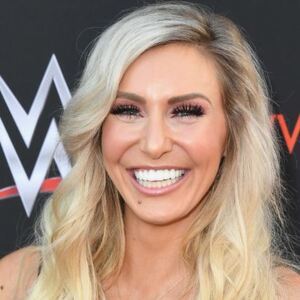