Cesaro net worth: Cesaro is a Swiss professional wrestler who has a net worth of $3 million. Cesaro was born in Lucerne, Switzerland in December 1980. He was trained by wrestlers include Chris Hero, Dave Taylor, Mike Quackenbush, and Skayde. Cesaro made his wrestling debut in 2000 in Europe. His real name is Claudio Castagnoli which he also competed under. 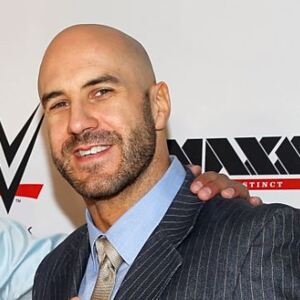