Bagwell competed in World Championships Wrestling from 1991 to 2001 and in the World Wrestling Federation (WWE) in 2001. He competed in Total Nonstop Action Wrestling (TNA) in 2002, 2003, and 2006 and has competed on the independent circuit since 2001. He had the most success as a tag team wrestler where he won the WCW World Tag Team Championship five times including twice with The Patriot and once with 2 Cold Scorpio, Scotty Riggs, and Shane Douglas. Buff Bagwell filed a lawsuit against the WWE in 2016 claimed he was owed royalties from the WWE Network but the lawsuit was dismissed. 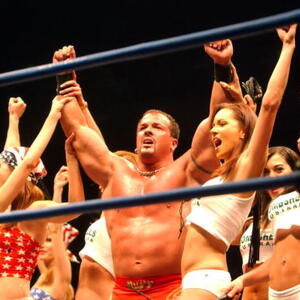