Bobby Roode net worth: Bobby Roode is a Canadian professional wrestler who has a net worth of $1.5 million. Bobby Roode was born in Scarborough, Ontario, Canada in January 1977. He is best known for his time in Total Nonstop Action Wrestling (TNA). Roode has won the TNA World Heavyweight Championships twice and holds the record at 256 days for longest reign in TNA history.

He has also won six World Tag Team Championships which includes four with James Storm as part of the tag team Beer Money, Inc., and two with Eric Young as part of Team Canada. In addition to being the longest reigning World Champion, Roode holds the record for being one half of the longest reigning TNA Tag Team Champions in history. Roode started off in independent promotions from 1999 to 2002. From 2002 to 2004 he competed for the World Wrestling Federation/Entertainment but did not appear on Raw or Smackdown. Roode has wrestled for TNA since 2004. 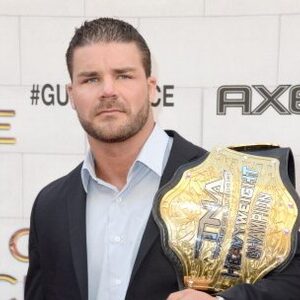