Bob Backlund net worth: Bob Backlund is a professional wrestler who has a net worth of $2 million dollars. Bob Backlund, also known as Robert Lee Backlund, was born in Princeton, Minnesota, and excelled at wrestling and football. He chose to focus on wrestling, and went on to earn a degree in Physical Education from North Dakota State University. He made his American Wrestling Association debut in 1973, and spent the next four years wrestling on various circuits. He joined the World Wrestling Federation in 1977, and became a fan favorite with his boy-next-door looks. He fought against multiple champions, and eventually gained the WWF Title. In 1983, he abruptly changed his image, but his new look was not popular with fans. The WWF started to pour more energy into their newest star, Hulk Hogan. Bob Backlund retired, but returned to wrestling in 1992, and competed steadily until 1997. He has continued to wrestle sporadically both in the US and abroad since then. He was inducted into the WWE Hall of Fame in April 2013. 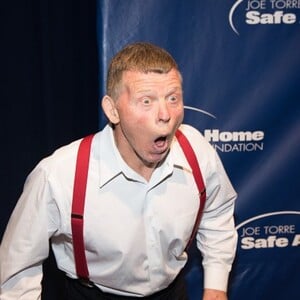