During her time in the WWE she held the WWE Divas Championship once and the WWE Women's Championship three times. Beth Phoenix was inducted into the WWE Hall of Fame as the youngest inductee up to that point in 2017. She signed a Legends contract with the WWE. Phoenix competed in the women's Royal Rumble match in 2018 and became the first wrestler to compete in the men's and women's matches. Phoenix was married to Joey Carolan from 2001 to 2010 and married Edge in 2016. She was also inducted into the George Tragos/Lou Thesz Professional Wrestling Hall of Fame in 2019. 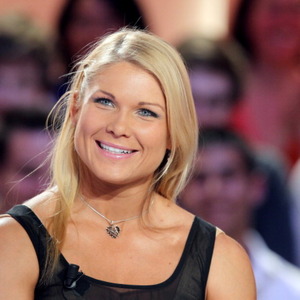