Becky Lynch net worth and salary: Becky Lynch is an Irish professional wrestler who has a net worth of $4 million. Becky Lynch was born in Limerick, Republic of Ireland in January 1987. She began wrestling in 2002 at a wrestling school operated by Finn Balor among others. Becky Lynch competed on the independent circuit from 2005 to 2006.

She suffered a head injury in 2006 and had to take a six year hiatus from wrestling. Lynch signed with WWE developmental territory NXT in 2013 and competed there until she made her official main roster debut for the WWE in 2015. Becky Lynch has held the WWE SmackDown Women's Championship two times. She won the 2019 Women's Royal Rumble. She won WWE Year-End Awards for Female Superstar of the Year and Match of the Year vs Charlotte Flair in 2018. Becky Lynch was named the Sports Illustrated Women's Wrestler of the Year in 2018 and the Pro Wrestling Illustrated Woman of the Year the same year. She was also named Wrestler of the Year by CBS Sports. 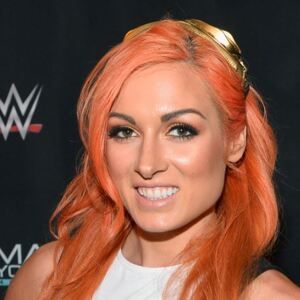