Williams is a seven time PBA Player of the Year winner. He won at least one PBA Tour title for 17 consecutive seasons from 1993 to 2010. Williams starred in the bowling sports documentary A League of Ordinary Gentlemen. In addition to being a bowling champion, he is a nine time world champion in horseshoes with six men's titles and three junior titles. Williams turned professional in 1980 and joined the PBA Senior Tour in 2010. 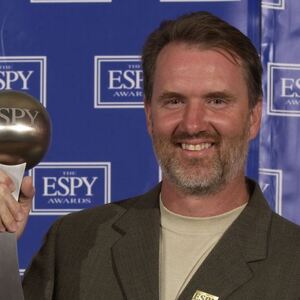