What is Wee Man's Net Worth and Salary?

Wee Man is an American TV host and actor who has a net worth of $8 million dollars. He is one of the stars of Jackass on MTV and the host of Fox Sports Net's skateboarding show 54321. Wee Man, as Jason is known, is also a professional skateboarder. He became a household name when he appeared in MTV's highly popular Jackass television series and films.

Wee Man was born Jason Shannon Acuña on May 16, 1973 in Pisa, Italy and grew up in Torrance, California. He attended North High School.  Acuña has achondroplasia, a form of a genetic disorder which causes dwarfism. His short stature, however, did not hinder his skateboarding career in any way. Due to his upbringing in a military family, Acuna has done numerous charitable tours with the USO.

Acuna's first job was as a subscription manager for the skateboard magazine "Big Brother." That job led to his involvement with the "Jackass" TV series on MTV in 2002. "Jackass" was a comedy reality series in which the main stars would perform stunts and pull pranks on each other and other guests. Some of Acuna's most memorable stunts involved skating while dressed as an Oompa Loompa, kicking himself in the head, rolling co-star Johnny Knoxville down a staircase in a red carpet, doing deep knee bends while holding Shaquille O'Neal on his back, and more.

To date, Wee Man has appeared in four film versions of Jackass, including 2022's "Jackass Forever.

Jason appeared in 16 of the television show's original 25 episodes over three seasons between 2000 and 2002. For the TV show, each cast member was paid per stunt. The amount of pay for a basic stunt ranged from $500 to $700.

He had a cameo appearance in the movie "Grind" and made guest appearances in the TV show "Wildboyz." He is also a playable character in skateboarding video games Tony Hawk's Underground 2 and Tony Hawk's Pro Skater 4. In 2007, Acuña was featured in the CBS reality TV series "Armed and Famous," together with five other celebrities such as Erik Estrada and Jack Osbourne. The show followed the celebrities as they trained to become reserve police officers for the Muncie, Indiana police department. He also appeared on another MTV show "Scarred Live." 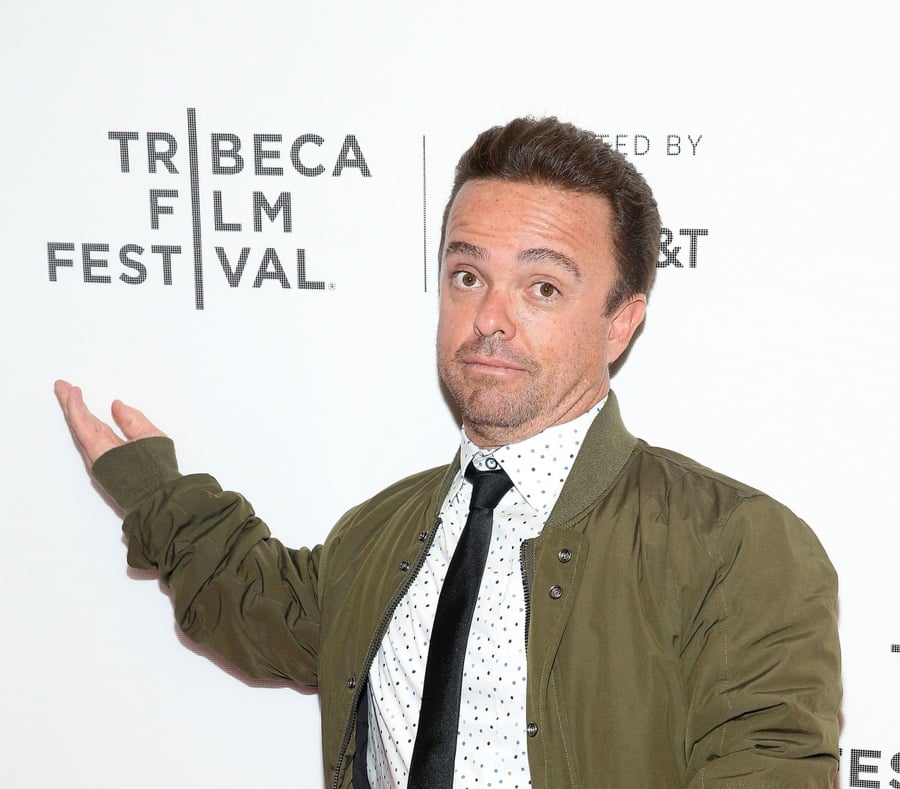 Acuña was cast as one of the contestants in the NBC reality show Celebrity Circus, which features six celebrities who learn the ropes of circus life, including mastering death-defying stunts with high wires, flying trapezes and fire dancing. The contestants then face a panel of judges for critique. As Jackass is known to show and make fun of its star's failed stunts, Acuña said that Celebrity Circus is very different. He also said he couldn't decide which hurt more, but he described the experience as "painful" and "crazy." In the fourth week of competition on the show, Acuna became the first contestant to receive a perfect score out of a ten-point average. He ended the season in third place. Acuña has also released his own DVD called American Misfits. In 2012, he starred in the direct to video holiday film "Elf Man" as the main character, his first role in a family-friendly feature film. He is writing and is set to appear in a feature film in "Jackass Forever," slated to come out in October 2021.

In September 2018, Jason sold his home in Hermosa Beach, California for $2.37 million. A few months later he announced he was choosing to live in a newly-purchased Mercedes bus van. He explained his move to a van by saying:

"'I realize the more shit you have the more issues you have. I wanted to be on the road. I love traveling. I needed a change in my life. I straight said fuck it. I'm gonna get a van, I'm gonna live in it. I'm gonna do what I want."

In 2010 Jason invested in a chain of fast-casual Mexican restaurants called Chronic Tacos. For many years he operated a location in his hometown of Hermosa Beach but in 2018 he closed that location and moved to Long Beach, California. 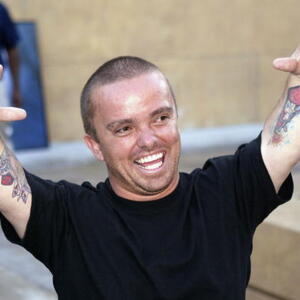