Tony Alva net worth: Tony Alva is a professional skateboarder who is most famous for his work with the legendary southern California skate team The Z-Boys and has a net worth of $15 million. He has acquired the bulk of his net worth through his career in skateboarding, although he has also worked in several other fields that are tangentially connected to skateboarding.

Alva is considered by most skateboarding fans to be one of the most influential people in the history of the sport, having been one of the first people to "hit the lip" during skating with enough speed and force to propel himself in the air. This action makes him one of the first skateboarders (if not the first) to achieve what's known as an "aerial," which is now an incredibly common building block in the DNA of skateboard tricks. At age 20, Alva became the first skateboarder to open his own skate gear company. That company, called Alva Skates, was the first to be entirely owned by a skateboarder, and it celebrated its 20th anniversary in December of 2006. Alva can also be seen in the documentary about the Z-Boys entitled Dogtown & Z-Boys, and in the popular video game Tony Hawk's American Wasteland. 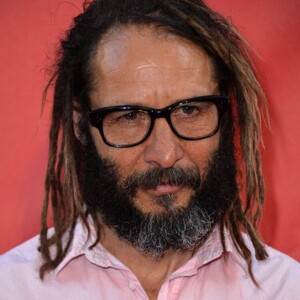