Tim Glomb net worth: Tim Glomb is an American carpenter, construction worker, and reality television personality who has a net worth of $500 thousand. Tim Glomb was born in January 1974. Glomb is best known for being a part of The CKY Crew or Camp Kill Yourself Crew which was involved in videos and TV series such as Jackass and Viva la Bam.

Glomb was known for building skateboard parks and appeared often in episodes of Viva la Bam. In the first episode of the series he built skateboarding ramps all over the inside and outside of Bam's house. He has also worked on the construction of Shield's Skate Park in Flemington, New Jersey. Glomb was a producer for Viva la Bam in 2005 and executive produced the video Bam Margera Presents: Viva La Bands Vol. 2 in 2007. He also wrote for the 2008 video Bam Margera Presents: Where the #$&% Is Santa?. 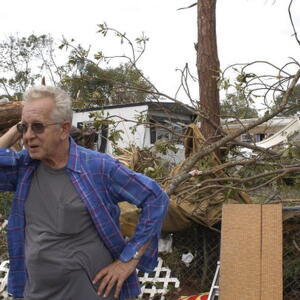