Steve Rocco net worth: Steve Rocco is an American businessman and skateboarder who has a net worth of $20 million. Steve Rocco was born in January 1960. He co-founded World Industries with Rodney Mullen and the company grew to become one of the largest and most influential skateboard companies around the world.

Rocco later sold the company and retired. He helped street skateboarding become popular in the 1990s and used ads that directly related to skateboarders. Rocco also co-founded the companies Blind, Plan B, 101, and Duffs. He created the company El Segundo Hat and delivered baseball hats in 11 weeks when he was told it would take 13 weeks to get them from a vendor. Steve Rocco was featured in the 2007 documentary The Man Who Souled The World. He also executive produced the 2005 video What If?. 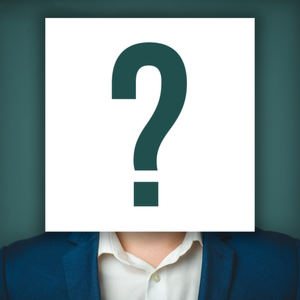