He went on to graduate from the University of Southern California Film School. He is the oldest grandchild born to Stavros Niarchos, who founded a massive shipping empire based in Greece. He was the man who built the first supertankers, and the family fortune was largely built on his ships' popularity with the oil industry. The younger Mr. Niarchos has become known for his almost continual string of high-profile relationships. He has been romantically linked to Lindsay Lohan, Mary-Kate Olsen, and has had a long-standing on-again, off-again relationship with Paris Hilton. 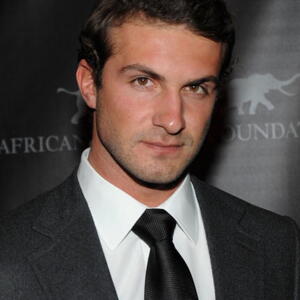