Ryan Sheckler Net Worth and Salary: Ryan Sheckler is an American professional skateboarder who has a net worth of $12 million. He has won medals at numerous skateboarding competitions, including three gold medals at the Summer X Games. Fox Weekly named Sheckler one of the "15 Most Influential Skateboarders of All-Time." Ryan was also the star of the reality television series "Life of Ryan."

Early Life: Sheckler was born on December 30th of 1989, in San Clemente, California. He has two younger brothers named Kane and Shane. Ryan was eighteen months old when he first found his father's skateboard. Afterward, he spent countless hours dedicated to mastering the sport. During his youth, Sheckler's father supported his son's passion, having built a custom skate park in their backyard for him to practice.

Ryan received his first sponsorship when he was seven years old from the Etnies shoe company.

Career: In 2003, Sheckler participated in the X Games summer and became the youngest gold medalist at 13 with his victory in the Skateboard Park event. That year, he also won competitions in the Vans Triple Crown, Gravity Games, and the Slam City Jam.

Ryan subsequently turned professional and joined the skateboard company Almost, founded by Rodney Mullen and Daewon Song. Sheckler was heavily promoted on the team and appeared in the inaugural video "Almost: Round Three." Ryan's part in the video is edited to the song "Why Can't I Be You?" by The Cure.

In 2007, after four years with Almost, Sheckler left the company and joined Plan B Skateboards, which consisted of Pat Duffy, Danny Way, Brian Wenning, and PJ Ladd. Also, in 2007, the MTV reality television series "Life of Ryan" premiered. The series follows the everyday life of Ryan as he manages his career and personal life. Most of the episodes are filmed at Sheckler's home in San Clemente and feature his family, childhood friends, and numerous professional skateboarders. The series eventually ended in 2009 after three seasons because Ryan found the show was getting in the way of his skateboarding. 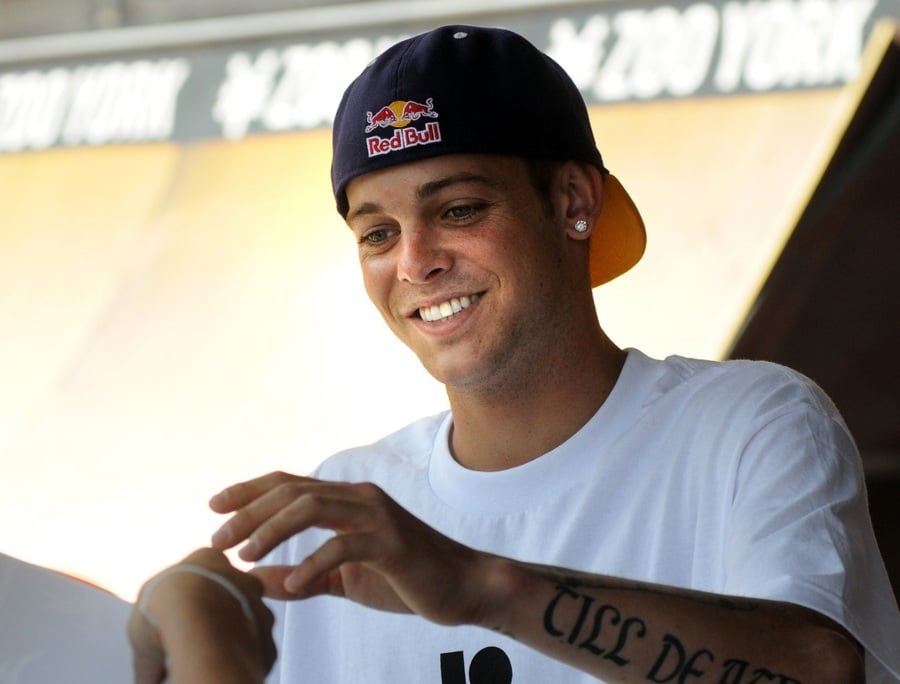 Following his signing to Plan B, Sheckler successfully cleared a 55-foot gap on the Mega Ramp constructed by Bob Burnquist. In April of 2008, Plan B released their promotional video "Superfuture," which showcases Ryan's Mega Ramp jump. The video also features Sheckler's historic trick, which has become known as the "Costco gap." Skateboard photographer Atiba Jefferson and filmer Ricki Bedenbaugh were present when Sheckler completed the trick and recalled being nervous due to the high degree of difficulty and danger involved in the stunt.

In 2012, the Red Bull online series called the "Sheckler Sessions" was launched. Since then, Ryan has continued to participate in skateboarding competitions and numerous promotional videos and films. As of 2018, Sheckler holds sponsorships with Etnies, Plan B, Oakley, Red Bull, Ethika, and Melin.

Charity: In 2008, the Sheckler Foundation was created to assist injured and recovering athletes and empower the community to "Be the Change!". Two of the foundations' major annual events are the "Skate For A Cause" and the "Ryan Sheckler X Games Celebrity Golf Tournament. "

Real Estate: In 2008, Ryan bought a home in the San Clemente gated community for $1.7 million. The house is a 4,500-square-foot, two-story, Mediterranean-style house and features four bedrooms, five bathrooms, and three fireplaces. The home is equipped with a gym, complete-house surround sound, and a custom theatre with a 103-inch television. Outdoors, there is a massive patio with panoramic canyon and ocean views.

In 2015, Sheckler sold his home for $1.55 million and purchased a new house in San Clemente for $2.5 million. The Tuscan-style house, constructed in 2003, has four bedrooms and four bathrooms across 3,000 square-feet. The outside features a spacious patio, a fireplace, two built-in barbecues, and a spa. 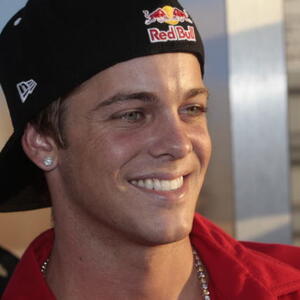