Ryan Dunn Net Worth: Ryan Dunn was an American actor, television personality and stunt man who had a net worth of $6 million dollars at the time of his death in 2011. Ryan Dunn was best known as one of the stars of MTV's reality stunt show "Jackass." Before this, he rose to fame in the late 90s as a member of the CKY Crew, a collective of stunt and prank performers led by Bam Margera. Dunn later hosted the reality television series "Homewrecker" and "Proving Ground," and appeared in films including "Street Dreams" and "Living Will" before dying in a car crash in 2011.

Early Life and Career Beginnings: Ryan Dunn was born in 1977 in Medina, Ohio, and grew up in Williamsville, New York. Later, he moved to West Chester, Pennsylvania, where he attended West Chester East High School. It was at school where Dunn met Bam Margera, with whom he would become close friends and colleagues. Together, along with friends and relatives of Margera, they were part of a group called the Camp Kill Yourself crew, also known as the CKY crew. Showcasing a variety of extreme stunts and pranks, the crew led to the rise of "Jackass" in the early 2000s.

"Jackass": In 2000, Dunn made his television debut on the MTV reality series "Jackass," which featured frequently dangerous and gross stunts carried out by a cast of ten. In addition to Dunn, the show included Johnny Knoxville, Bam Margera, Steve-O, Chris Pontius, Dave England, Brandon DiCamillo, Preston Lacy, Ehren McGhehey, and Jason "Wee Man" Acuña. "Jackass" ran for three seasons between 2000 and 2002, and spawned a franchise including five feature films. The first, "Jackass: The Movie," was a significant box-office success, grossing around $79 million on a budget of $5 million. This was followed by "Jackass Number Two" in 2006 and "Jackass 3D" in 2010. The latter is the last "Jackass" film to feature Dunn, who died a year later.

Television Career: Outside of "Jackass," Dunn made numerous appearances as himself on various television shows. He was featured in an episode of "MTV Cribs" in 2002, and from 2003 to 2006, participated in Bam Margera's "Jackass" spinoff show "Viva La Bam." During this time, Dunn also served as the host of the short-lived reality show "Homewrecker," a twist on home renovation shows where the room is wrecked instead of remade. Following this, Dunn was on the British celebrity reality show "Commando VIP" and the MTV reality series "Bam's Unholy Union," which centered on the wedding preparations of Margera and his fiancée Missy Rothstein.

Among Dunn's later television credits were the puppet comedy "Crank Yankers," "Law & Order: Special Victims Unit," and the game show "Minute to Win It." In 2011, along with video game journalist Jessica Chobot, he began hosting the reality series "Proving Ground" on the G4 network. On the show, which made its premiere only days before his passing, Dunn worked with Chobot to see if concepts from pop culture could be replicated in the real world. 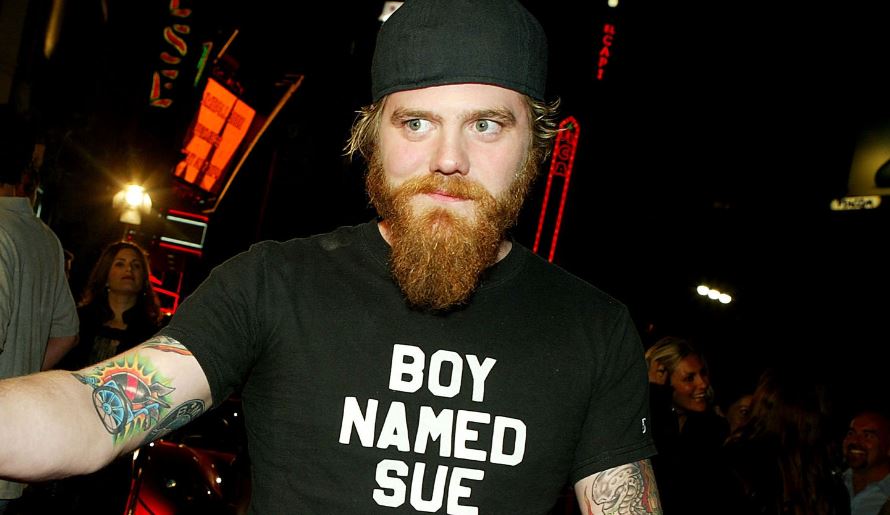 Film Career: In 2003, Dunn had one of his biggest film roles in the independent comedy "Haggard: The Movie." Directed by Bam Margera, it focused on Dunn and the possibility of his girlfriend's infidelity. Later, in 2006, Dunn appeared as himself in "The Dudesons Movie," starring the eponymous Finnish four-man stunt group. Following this, he was in the romcom "Blonde Ambition," which starred Jessica Simpson as a small-town girl who becomes a businesswoman in New York City. Other actors in the film include Luke Wilson, Rachael Leigh Cook, Penelope Ann Miller, and Andy Dick.

Dunn had a leading role in the 2009 skateboarding film "Street Dreams," playing a member of a group of Chicago friends played by Paul Rodriguez, Terry Kennedy, and Rob Dyrdek. Also in 2009, Dunn starred in Bam Margera's "Minghags: The Movie." Following Dunn's death in 2011 were three posthumous releases: "Living Will," which he also produced, and "Booted" and "The Bates Haunting."

Personal Life: While filming "Jackass Number Two" in 2006, Dunn severely injured his shoulder during one of his final stunts, causing muscle damage and a blood clot that were nearly life-threatening. During his treatment for both the injury and a case of Lyme disease, Dunn fell into a depression, and cut off contact with his friends and colleagues for almost two years.

In West Goshen Township in the summer of 2011, Dunn was driving home from a bar with production assistant Zachary Hartwell when he veered off the road and struck a tree, causing the car to burst into flames. Both men were killed in the crash. A subsequent toxicology report revealed Dunn's blood alcohol level to be over twice the state's legal limit. Earlier, in 2005, Dunn had been convicted of driving under the influence, and was sent to a first offender's treatment program as part of his sentence.

From 2002 until his passing, Dunn was in a relationship with actress Angie Cuturic. 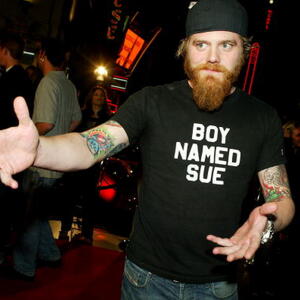