What is Rob Dyrdek's net worth?

Rob Dyrdek is an MTV reality star, former professional skateboarder, actor, producer, and entrepreneur who has a net worth of $100 million. He is best known for his roles in the reality shows "Rob & Big," "Rob Dyrdek's Fantasy Factory," and "Ridiculousness."

Dyrdek was born in Kettering, Ohio on June 28, 1974. He got his first skateboard when he was 11 from pro-skateboarder Neil Blender. This set his desire to become a pro skateboarder on fire and it was all he focused on. In school, he thought about all the trick he would try out later, and then after school he would skate and practice until his parents called him in for the night. By the time he was 12, he got a sponsorship and began his pro-skateboarding career. At 16, he left home to move to Southern California to be a professional skateboarder.

Soon after moving to California, Dyrdek began to ride for DC Shoes. Dyrdek was sponsored by DC Shoes until 2016. Dyrdek has been sponsored by Silver Trucks, EA Skate, and Monster Energy. Dyrdek founded the Street League Skateboarding competition in 2010. The competition has grown into an international event with a $1.6 million prize. This competition was the focus of Rob Dyrdek's documentary "The Motivation." The film premiered at the Tribeca Film Festival in 2013.

"Rob & Big" ran on MTV for three seasons with more than 30 episodes produced from November 2006 to April 2008. "Rob Dyrdek's Fantasy Factory" ran for 70 episodes over seven seasons starting in February 2009. "Rob Dyrdek's Fantasy Factory" takes place in a converted warehouse known as the Fantasy Factory. The Fantasy Factory features a large indoor skate plaza, a foam pit, Dyrdek's personal office, a "bat cave" parking garage, and basketball hoops in various places throughout the complex. Dyrdek opened his first SafeSpot SkateSpot during the course of the first season. Dyrdek made a movie entitled "Street Dreams" in 2009 and was also featured in the video games Skate and Skate 2.

In 2011, Dyrdek appeared in the movie "Jackass 3.5." That same year, Dyrdek started another show on MTV called "Ridiculousness." Dyrdek hosted this show alongside two friends, Chanel West Coast and Sterling Brim. In 2012, Dyrdek was on the TV show "Punk'd"— on Dyrdek's episode, Justin Bieber tried to prank the pro-skateboarded and failed. Dyrdek was also featured in the 2012 documentary, "Waiting for Lightning," about his friend, skater Danny Way.

Through his production company he has produced "Ridiculousness," the CMT series "The Dude Perfect Show" and a number of other shows. 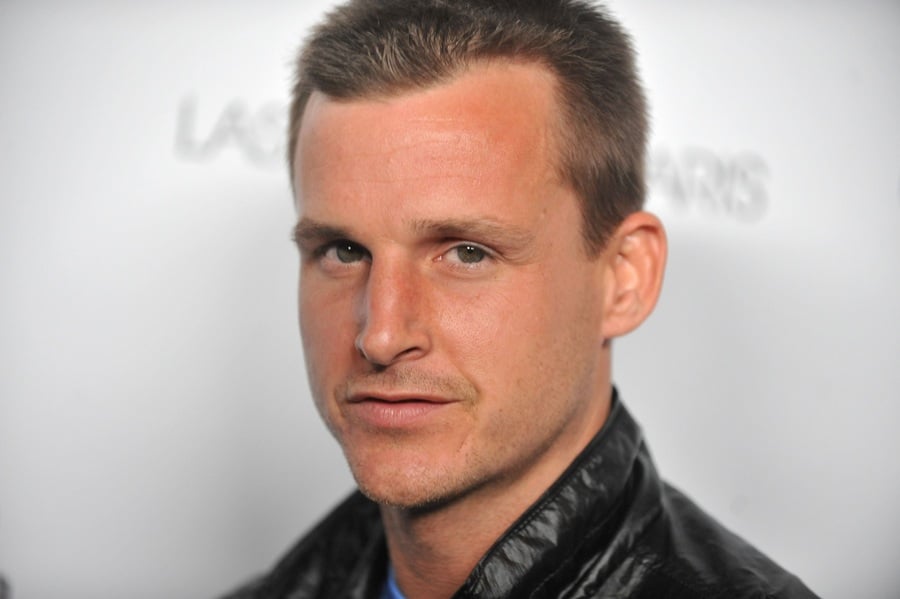 Rob proposed to his girlfriend, Playboy Playmate Bryiana Noelle Flores, in April 2015 at Disneyland. He interrupted the production of "Aladdin" to take part in it by coming out on top of the elephant prop. He pulled Flores up on stage with him and dropped to one knee to ask her to marry him. Rob and Bryiana have two children, a son named Kodah Dash (born 2016) and a daughter named Nala Ryan (born 2017)

Dyrdek has one sister. Dyrdek became an ordained minister through the Universal Life Church in order to perform his sister's wedding in December 2011. The ceremony, which was featured in an episode of "Rob Dyrdek's Fantasy Factory," took place at the Fantasy Factory in Los Angeles.

He is close friends with his co-star Chanel West Coast.

In an episode of "Fantasy Factory," Dyrdek jockeyed a racehorse for a friend of his.  This led him owning as many as 13 horses at a time during his career. His horses have raced in stakes including the Breeder's Cup.

He has two bulldogs named Meaty and Beefy, as well as a Pomeranian dog named Gretchen Weiner. 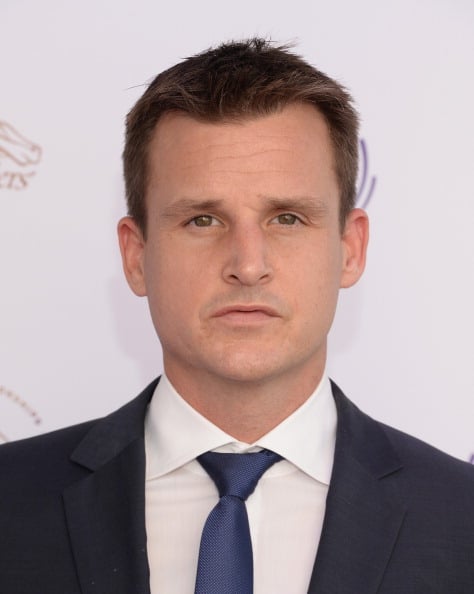 As of this writing, Rob owns three mansions within the gated Mulholland Estates high above Beverly Hills. He has spent nearly $25 million on these three homes alone. More info on each of these houses in a moment. First some Dyrdek real estate sales history –

In 2015, Dyrdek spent $9.9 million on a vacant 3.1-acre lot in the exclusive gated community called the "Mullholland Estates". The lot is the largest property in the entire community. It was once owned by singer Robbie Williams, who apparently planned to custom-build his own megamansion but later changed his mind. Rob has reportedly filed plans with the city to build a mansion on the site.

In 2018, Rob Dyrdek and his wife paid $6 million for a 4-bedroom, 7,000 square-foot mansion in the same community. They proceeded to perform extensive and expensive renovations.

In December 2019 Rob paid $8.5 million for a THIRD Mulholland Estates home. This third mansion is 7,500 square-feet and features 7 bedrooms, 10 bathrooms. 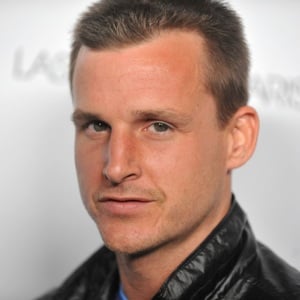