At 14 he was recruited to join local skateboard team One Eighteen. He was sponsored by DNA Skateboard and appeared in the video Microanalysis in 1999. At 16 Rodriguez started riding for City Stars. He was featured in the video Street Cinema. In 2002 he started riding for Girl Skateboard and turned pro. He later joined Plan B and then launched his own brand called Primitive Skateboarding in 2014. He has been sponsored by Nike Skateboarding, Target, Mountain Drew, Nixon Watches, and many others. He has been featured in an internet series called LIFE. He has won six medals, including four golds, at the X Games. He has also won first place at the Tampa Pro (Street) in 2010, won the 2012 and 2013 Street League Skateboarding, and won the 2010 Battle at the Berrics. He has appeared in the films Vicious Circle and Street Dreams as well as multiple skating videos. 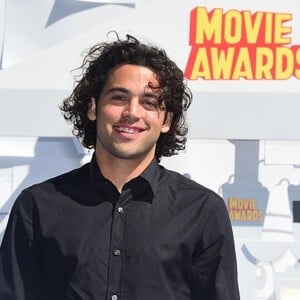