Mike McGill net worth: Mike McGill is an American skateboarder who has a net worth of $10 million. Mike McGill is best known for invented the inverted 540 degree mute grab aerial named the McTwist. He first performed it in Sweden in 1984. McGill was a member of the skateboarding team Bones Brigade and appeared in the documentary Bones Brigade: An Autobiography.

He started the skateboard company Chapter Seven and owns McGills Skateshop in Encinitas, California. He also sells skateboards, skate ramps, safety equipment, and rails as well as Air Speed skate shoes carried by Wal-Mart. McGill appeared in a commercial for the Discovery Channel in 2006. He appeared as Christian Slater's stunt double in the movie Gleaming the Cube and also starred in the movie Escape from El Diablo. He has won several contests and placed in many others from 1980 to 1991. McGill placed 1st in the Kona "Go For It" contest in 1981. 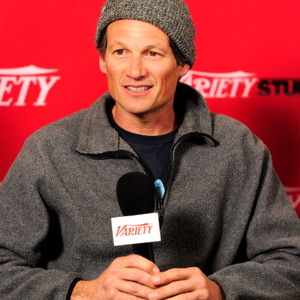