Mark Gonzales net worth: Mark Gonzales is an American professional skateboarder and artist who has a net worth of $10 million. Mark Gonzales was born in South Gate, California in June 1968. In 2011 he was named the Most Influential Skateboarder of All Time by the Transworld Skateboarding magazine. In 1984 he was featured on the cover of Thrasher magazine.

Gonzales then joined the Vision skateboard team and was featured in the skateboard video Video Days by Blind Skateboards in 1991. He then started the company ATM Click and then skated for Real skateboards and appeared in multiple skate videos. Gonzales launched Krooked Skateboards in 2002. He has been sponsored by Adidas, Independent, Spitfire, Supreme, and more. Gonzales has been featured in several videos and appeared in the films How They Get There, Gunmo, Southlander, and Beautiful Losers. He received the Legend Award for Transworld Skateboarding in 2006. As a poet and author his published works including Social Problems, Broken Dreams, High Tech Poetry, and Broken Poems. 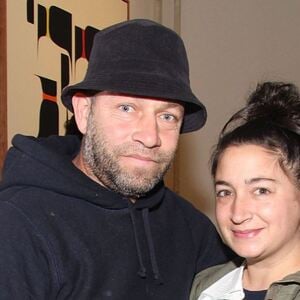