Lance Mountain net worth: Lance Mountain is an American skateboarder and inventor who has a net worth of $10 million dollars. Born in Pasadena, California, Lance Mountain was considered one of the best skateboarders in the world during the first wave of competitive skateboarding. He excelled at both street skating and riding vert. He rose to prominence throughout the early 80s, winning multiple competitions, and setting the standard for excellence in the increasingly popular world of professional skateboarding. He was featured prominently in the first skateboarding video, and became part of Stacy Peralta's very successful Bones Brigade team and company. He eventually left Bones Brigade to form his own skate company called, The Firm, in 1999. He closed the company down seven years later. In addition to his work as a skateboarder, he has also worked as a stunt cameraman, and is one of the inventors of "fingerboards", a do-it-yourself mini-skateboarding project that uses cardboard, pencils, and Hot Wheels toy parts to make toy skateboarders. "Fingerboards" have now become a multi-million dollar toy industry. 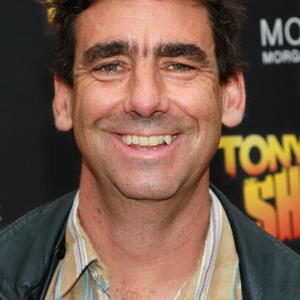