Kyle Loza net worth: Kyle Loza is an FMX rider who has a net worth of $6 million dollars. A resident of Rancho Santa Margarita, California, Kyle Loza began studying music when he was in elementary school, and also discovered a talent for Motocross. He has gone on to become one of the most successful freestyle motocross competitors ever. He is the only motocross rider to have won three consecutive gold medals for "Best Trick" at the X Games, with wins in 2007, 2008, and 2009. He has invented such tricks as "The Volt" and "Electric Doom", among others. He founded the group, "Riders 4 Christ", which is a group of Evangelical Christian motocross riders. The team practices together at a private facility that was given to them by the pastor of his church in South Orange County. When he is not competing, he also plays in a band with his wife, Casey, and works as a tattoo artist. 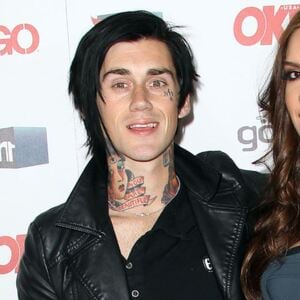