Kevin Pearce net worth: Kevin Pearce is an American snowboarder who has a net worth of $1 million dollars. Kevin Pearce was born in Hanover, New Hampshire and grew up in Vermont. He became the first snowboarder to earn two Air & Style Rings in one season when he won at both the Nokia and Billabong Air & Style competitions in 2007.

He also won The Arctic Challenge in 2007 and 2008. He won three Silver medals and one Bronze medal at the 2008 X-Games. He was seriously injured in December of 2009, when he struck his head during a halfpipe training run in Utah. In January of 2010, he was moved out of critical care, and then moved to another facility in Colorado. He was finally able to return to Vermont in June of 2010. Though he considered returning to competitive snowboarding, he declared himself retired in 2011. He now works as a sports commentator, motivational speaker, and advocate for brain injury research and rehabilitation. 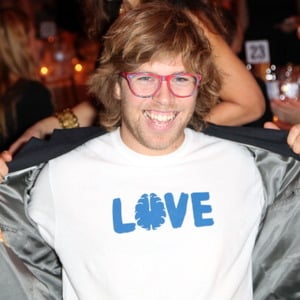