Jay Adams net worth: Jay Adams is a professional skateboarder who has a net worth of $1 million. Jay Adams is best known for his association with the legendary southern California skateboarding group The Z-Boys. Jay's contributions to the world of skateboarding are thought by many to be immeasurable. Adams is known as one of the most influential skateboarders in the history of the sport.

Fellow Z-Boy and filmmaker Stacy Peralta had this to say about Adams' impact on the sport: "[Adams] may not be the greatest skater of all time, but I can say without fear of being wrong that he is clearly the archetype of modern-day skateboarding. As if that weren't enough of an endorsement, Craig Stecyk called Jay Adams "the original seed," referring to the incalculable contributions to the world of skateboarding that Adams has made. He originated dozens (if not more) or skate tricks and techniques, and it's nearly impossible to find a skateboarder out there who hasn't been influenced by him in one way or another. Adams' life has been plagued by legal troubles and controversy, including a short prison sentence for assault (after having been charged with murder) following the death of a man Adams was said to have instigated an attack on. 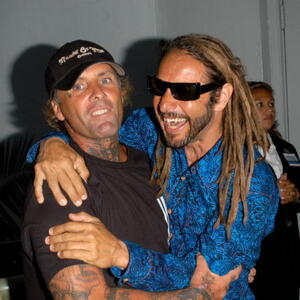