Eric Koston net worth: Eric Koston is an American professional skateboarder who has a net worth of $15 million dollars. Born in Bangkok, Thailand, Erick Koston grew up in San Bernardino, California. He began skateboarding while in elementary school, and by the early 90s, had received sponsorship. He became a professional in 1993.

He has appeared in multiple video games, television shows, and videos, including "Tony Hawk's Pro Skater" (Editions 2 thru 4), "Skate 2" and "Skate 3", "Lick", "Ultimate X: The Movie", and "Maloof Money Cup". He also co-founded both The Philo-Thai Centre and The Berrics, two popular skateparks. Multiple companies sponsor him, including, Girl Skateboards, Independent Trucks, Spitfire Wheels, Nike SB Shoes, Oakley sunglasses, Skullcandy Headphones and Jessup Griptape. He is also co-founder of the clothing line, Fourstar Clothing. He has won a number of championships, including 1st place at the 2000 X Games, the 2000 & 2003 Gravity Games, the 2002 Gravity Games Street, and the 2003 X Games Street Competition. 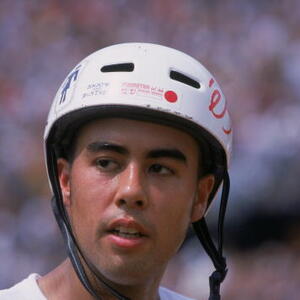