Daewon Song Net Worth: Daewon Song is a Korean-born American professional skateboarder who has a net worth of $3 million. Daewon Song was born February 19, 1975 in Seoul, South Korea. Song is recognized for his skillful technical street skateboarding. He is a co-owner of Almost Skateboards, along with Rodney Mullen, and also skates for the company alongside other sponsored team riders. Song was named the 2006 "Skater of the Year" by Thrasher magazine, an award that is widely considered to be one of the most significant honors in skateboarding. When he was fourteen years of age, Song started skateboarding during a two-month period when his parents were separated—he was given his first skateboard by his mother and was later sponsored by a skateboard shop in the South Bay area of Los Angeles, California called Sporting Ideas. Prior to this, Song received attention for his artistic abilities and won drawing contests. He also engaged in the commercial art field at a very young age. Song became sponsored by World Industries at the age of sixteen years and appeared in numerous video productions for the company, including Love Child (1992), in which his first hardflip was caught on film. In a July 2012 interview with the online magazine, Jenkem, Song revealed that he seriously contemplated ceasing skateboarding between the years 1996 and 1997 following an ankle injury he sustained. In 1998, Song founded the Matix Clothing apparel company with fellow professional skateboarder, Tim Gavin (retired), and distribution company, Podium Distribution (the Dunlap brothers, Kevin and Brian). As of March 2011, Song had released twelve signature shoe models with DVS Shoes (formerly the DVS Shoe Co.), a brand that he has been involved with since its inception, announcing in 2012 that a thirteenth shoe was on its way. After nine years with World Industries, Song left the company in 1999 to found Deca Skateboards, with a team that included Chris Haslam, JB Gillet, Shiloh Greathouse and Marcus McBride. 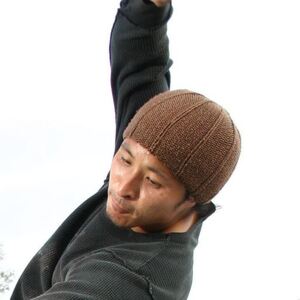