Christian Hosoi net worth: Christian Hosoi is an American professional skateboarder who has a net worth of $500 thousand dollars. Christian Hosoi was born in 1967 and started skating at seven or eight. His father was the manager and a Skate park and Christian dropped out of school. He was sponsored in 1979 by Powell Peralta.

Because they would not allow him to turn pro, he left and joined Dogtown Skateboards. Dogtown went out of business and Christian turned pro with Sims Skateboards at the age of 14. He became one of the big names in vertical riding and developed a rivalry with Tony hawk. He has had endorsement deals with Swatch, Converse, and Jimmy'Z. He has also had a pro model wheel, The OJ Hosoi Rocket from Santa Cruz Speed Wheels. He started Hosoi Skates in 1984. In the 90s Hosoi had financial problems and had several failed skateboard companies. He was arrested in 1995 and declined competing in the first X Games to avoid being arrested. In 2000 he was arrested and served four years. He is married to Jennifer Lee and has four sons. He is a born-again Christian and was the subject of the 2006 documentary Rising Son – The Legend of Skateboarder Christian Hosoi. He formed The Uprising, which is a skate based ministry. The ministry was the subject of a reality show in 2008. 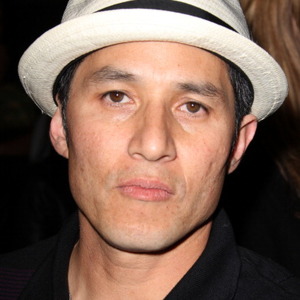