Bucky Lasek net worth: Bucky Lasek is an American professional skateboarder who has a net worth of $2.5 million dollars. Bucky Lasek, also known as Charles Michael Lasek, began skateboarding when he was twelve years old after his bike was stolen. He quickly made a name for himself on the amateur circuit and was subsequently sponsored by Peralta when he turned pro in 1990.

The beginning of the "X-Games" marked his rise to super-stardom, and to date, he has participated in almost every single Summer X-Games since 1998. He has won eight Gold Medals at the Games in Vert or Vert Doubles, and one Gold Medal for Vert Best Trick. He has also won seven Silver Medals in Vert, Vert Doubles, and two Bronze Medals in Vert. He is known as a highly consistent skater who lands technically intricate tricks with surprising accuracy and regularity. He built a special backyard concrete bowl, nicknamed "Heaven", with the backing of multiple corporate sponsors. 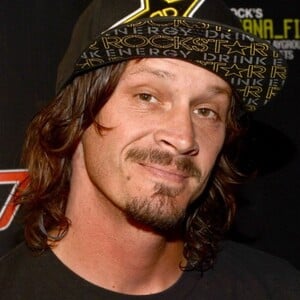