How much is Brandon Novak Worth?

Brandon Novak net worth: Skateboarder, stuntman and actor Brandon Novak is riding high on an estimated net worth of $200 thousand. Novak worked for his net worth as one of the main member of CKY Crew. As a long-standing member CKY Crew, owned by old buddy Bam Margera, Novak was featured in the crew's films including Haggard, Viva La Bram, Jackass Number Two and Jackass 3D. He also takes part regularly on SIRIUS satellite radio show, Radio Bram. Novak also published his first book, Dreamseller with fellow CKY Crew Joseph Frantz. The 2008 publication received raving reviews and Novak is currently working on his second book, a follow-up to Dreamseller. Novak is also known for his drug abuse: at the age of 14, he was a professional skateboarder for Powell Peralta, but lost his place in the team due to psychoactive substance abuse. Furthermore, he has admitted being a heroin user and has been clean for four years – but this wasn't the case. In 2010, Novak was arrested after forging a prescription. He was sentenced to 11-23 months in prison. But this was not the end of his trouble with drug abuse: in early 2011, Novak admitted (on Radio Ram) using his cellmate's urine to pass a drug test. This was documented by correctional facility and Novak was jailed for 10 months. He was released in November 2011, currently on probation until 2013. 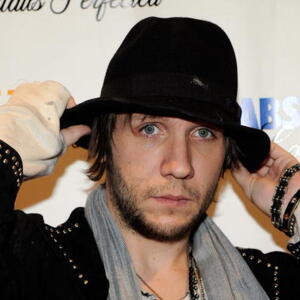