In addition to winning nine Gold Medals, six Silver Medals, and six Bronze Medals at various X-Games since 1998, he has also received the second highest score in the history of the Games, and has invented numerous tricks of his own. He is the first skateboarder to ever land a fakie to fakie 900, the only skater who has ever gone over a loop ramp with a gap in it, and the only skater who has ever gone around a full pipe, simply by building enough momentum while in the pipe. He has been featured in a number of skateboarding video games, and has a skate park in his backyard that has become legendary with other professional skateboarders. When not skating, he runs Burnquist Organics, the Bob Burnquist Foundation, and Action Sports Environmental Coalition. 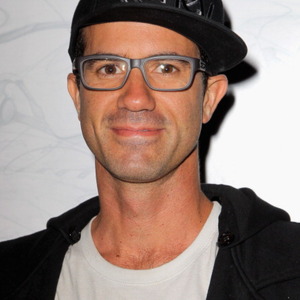