Simon McDowell Net Worth: Simon McDowell is a retired Irish rugby player who has a net worth of $54 million. He was a remarkable rugby player until 1990, when a bad injury brought McDowell's playing days to an end. Unable to pursue a rugby career on the field, he saw a chance to retain his involvement with the sport as a referee.

McDowell first spent some time playing for the North Ireland Football Club (1987-1990), before turning to refereeing in 2002. To date, he has served as a referee at two Rugby World Cups, first in 2007 and then in 2011. Having worked hard and continuing to do so, McDowell spends 1,000 hours a year to maintain the level of fitness required, on top of the 2,000 hours he puts in running Kilwaughter Chemical Company. What started in 1939 as a quarry and mineral processor, by 1989 turned into a company that also mixes rendering products for concrete. What's more, McDowell family's Co Antrim-based operation has been making some fat earnings, like generating £4.1m profit on £18.1m sales. 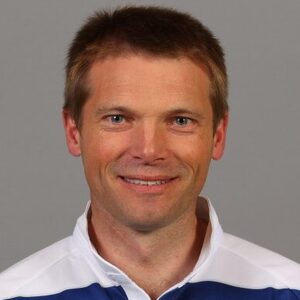