In international cricket, he can be generally seen batting as an opener, which is not the case when he plays domestically. Watson made his One Day International debut for Australia against South Africa in 2002, and by the time he became a regular member of the one-day squad he had played few Test Matches for Australia. Although he was allocated to be Australia's appointed Test all-rounder, he didn't manage to claim his position in the Test team due to frequent injuries. Nevertheless, from the 2nd half of 2009, he did act as Australian Test opening batsman, along with Simon Katich. Watson earned the Allan Border Medal two times in a row (once in 2010 and again in 2011) thus becoming the second one (after Ricky Ponting) to win back-to back Allan Border Medals. In 2012, he was declared man of the series in the T20 World Cup for reaching a total of 249 with an average of 49.80, while taking 1 wickets with the ball. As for his personal life, Watson is happily married with Lee Furlong, a Fox Sports Australia presenter. They got married on June 3rd 2010. 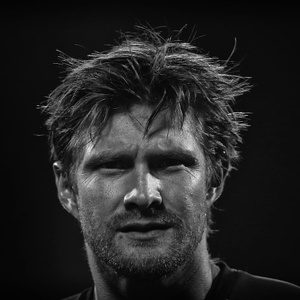