How much is Ryan Villopoto Worth?

Ryan Villopoto is an American motocross and supercross champion who has a net worth of $5 million. Ryan Villopoto has earned his net worth as a current competitor in the AMA Supercross series and the AMA Lucas Oil Motocross series. He was born in Fortuna, California on August 13, 1988 he lives is Mennifee, California. Ryan will join team Kawasaki as a racer in the 2012 supercross and outdoor motocross series. At the beginning of his amateur career in 2002 he won the NMA 85cc Open as a Team Green Rider and placed second in both the 85cc Stock and Modified classes at the AMA Amateur National Championships. He went on to win 12 titles for Team Green, including Kawasaki Race of Champions races, four Winter Olympic SX races, four Winter Olympic MX races, and two Winter Olympics Olympiad titles. Villopoto began his professional career in 2006 for the AMA West Supercross Lites Series at Angel Stadium for Anaheim I, in 2008 he earned his third consecutive AMA motocross 250cc Championship by winning eight events. After a very successful season in 2006 he was named the AMA Supercross/Motocross Rookie of the Year. The 2011 season was a very competitive year for Villopoto; however he consistently finished toward the top of his class. 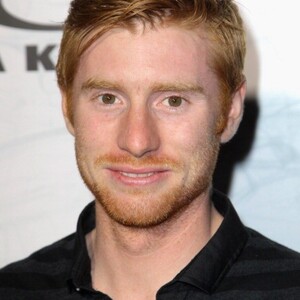