By the end of 2005, she was the world junior #1, and had won two junior Grand Slam titles. She moved to senior level play soon after, and has risen through the ranks rapidly. To date, she has reached the quarterfinals at Wimbledon and the finals at both the Australian Open and the French Open in doubles play. As a mixed doubles player, she has won both the French Open and the US Open, and captured the Gold medal at the London Olympics. As a singles player, she has reached the quarterfinals of the French Open twice, the semifinals of Wimbledon twice, the finals of the US Open, and she has won the Australian Open twice. She was also the Bronze medalist at the 2012 Olympics. 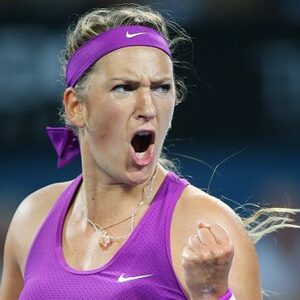