Monica Seles net worth: Monica Seles is a retired Yugoslov professional tennis player who has a net worth of $20 million dollars. Monica Seles was born in Novi Sad, SR Serbia, SFR Yugoslavia, and began playing tennis when she was in kindergarten. Her first coach was her father. After winning the Orange Bowl tournament in the US when she was eleven, her entire family relocated to the United States so that she could attend the Nick Bollettieri Tennis Academy in Florida.

She competed in her first professional tennis match when she was 14, and by age 15, had reached the semifinals of her first Grand Slam competition as a singles player. She won her first Grand Slam title, the French Open, at age 16. She was the youngest player to ever win the French Open. From there, she went on to win the Australian Open four times, the French Open three times, the US Open two times, and made it to the Finals at Wimbledon in 1992. She was the #1 female tennis player in the world in March of 1991. She retired in 2008. During her career, Monica earned $15 million in prize money alone, roughly $25 million in today's dollars. In June 2014, it was announced that Monica Seles would be marrying American billionaire Tom Golisano. Golisano, who is 32 years her senior, is the founder of the payroll processing company Paychex. They have been dating since 2009. 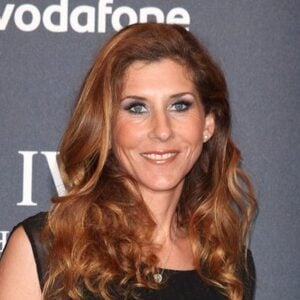