Mary Carillo net worth: Mary Carillo is an American former professional tennis player and current TV commentator who has a net worth of $10 million dollars. Born in Queens, New York, Mary Carillo began her professional career as a pro tennis player, playing on the women's circuit in the late 70s and early 80s. She was most successful as a doubles player, winning the mixed doubles tournament at the French Open in 1977 with John McEnroe, reaching the quarterfinals of Wimbledon, also with McEnroe, and then reaching the quarterfinals at the U.S. Open with Wendy Overton. At the peak of her career she was ranked 33rd in the world, but chose to retire in 1980 due to chronic knee injuries. She began working as a sportscaster soon after leaving professional play. She is considered by many to be one of the best sportscasters working today, but has often been called out for controversial comments and occasionally strange sports related "rants". She covered tennis at the London 2012 Olympics with her former doubles partner, John McEnroe as well as the 2016 Olympics. 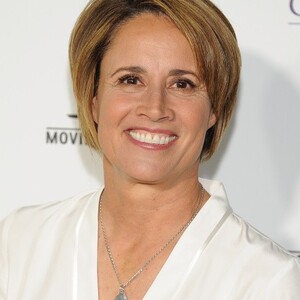